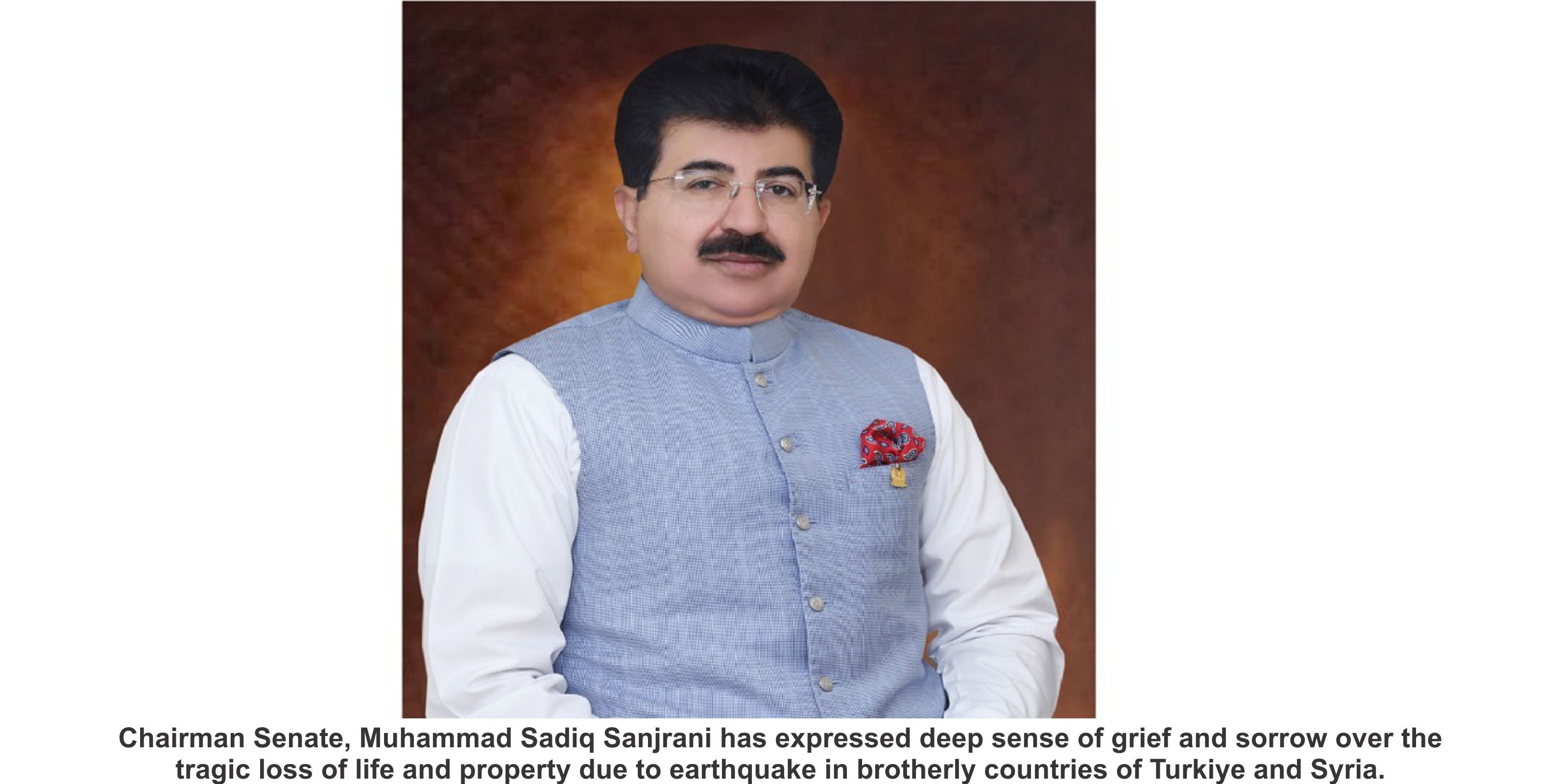 Senate of Pakistan is the Upper House of the Parliament. Being the House of the Federation, the Senate of Pakistan gives equal representation to all the federating units in order to promote national cohesion and harmony by counterbalancing the numerical disparity among provinces in the National Assembly. Senate of Pakistan is a permanent House, which symbolizes a process of continuity in the national affairs. Senate of Pakistan was formed with a principle of 'Chamber of continuity.' In order to ensure smooth transition of power of lower house and government, this house remains in place to oversee the process. The matters in federal legislative list can be initiated in any of the Houses, except money bill, which is sent to the Senate only for recommendations. The term of the Members of Senate is six years, however, one half of its members retire after every three years.

Governance of the Senate

The work of the Senate

The Senate is the second chamber of the Parliament. It is independent from, and complements the work of, the National Assembly. Role of Senate

Understand the role, history and current activities of the Chairman.

Members of the Senate

Members of Senate are elected to represent, defend and promote national interests.

Public petitions may be presented on any matter connected with the business pending before the House or a Committee, or any matter of general public interest which is primarily the concern of the Government, provided that it is not one which falls within the cognizance of a court of law or tribunal, and it shall not directly relate to a matter pending before any court or other authority performing judicial or quasi-judicial functions.

The Senate Information Office provides information on the work, history and membership of the Senate.