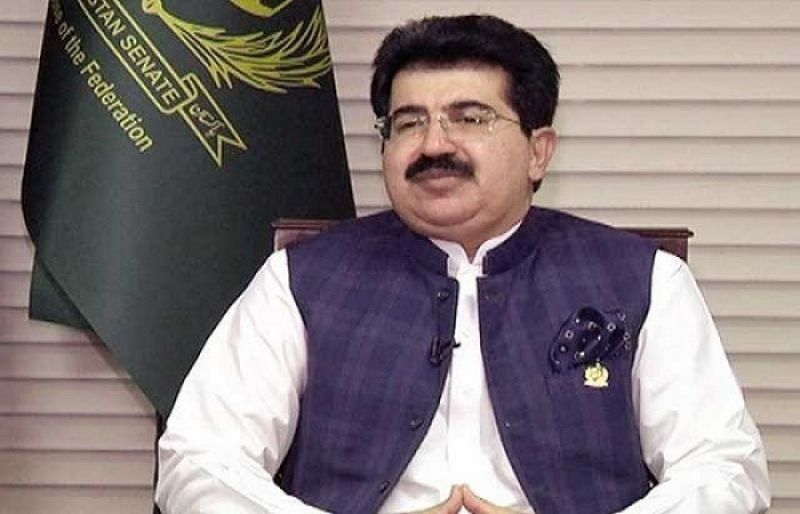 Chairman Senate Muhammad Sadiq Sanjrani while felicitating the nation on the occasion of 72nd Independence Day has said that the whole nation is celebrating this Special Day with new vigor and passion.  In his message, Sanjrani said that our forefathers gave sacrifices to make Pakistan a progressive society and it is our responsibility now to take this sacred mission ahead to protect the future of our generations.

He said that Pakistan is faced with different issues in social, political and economics arenas.  “Joint efforts are required to address issues hampering over development” Sanjrani said.

Sanjrani further observed that emerging regional situation demands a sagacious approach to give a befitting response to issues of regional security and collective growth.  He called upon the political forces of the country to shun differences and forge unity in their ranks to defeat those forces who want to impede the development process.  He also eulogized the valiant sacrifices rendered by security forces for defending the motherland and restoring peace and stability in the country with valor.   He emphasized the need to focus all energies on the socio-economic prosperity of the country and hoped that the country would usher into a new era of development in social and economic sectors.